A Glimpse Into Afro-Futurism

Afro-futurism is an artistic and cultural movement that celebrates blackness, creativity, and the possibilities of the future. It is a concept that looks to the past to inform the present, while imagining what could be. At its core, afro-futurism is about creating a world where people of color are in control of their own destinies, without stereotypes or oppression. Let’s explore why Afro-futurism is important.

Why Afro-Futurism Is Important Today
Afro-futurism has been around since the 1960s when Sun Ra, a jazz musician and composer, coined the term “afro-futurism” to refer to his philosophy of music and art as a means of creating a new reality for African Americans. The idea was that by blending jazz with science fiction themes, he could create an alternate universe where black people were in control of their destiny. In recent years, this idea has been embraced by artists all over the world who are looking to redefine themselves and create positive images of blackness through art.

In addition to being an artistic movement,Aafro-futurism is also an important political statement about race in our society today. By embracing this concept we can break down traditional binaries between blackness and whiteness and instead focus on celebrating diversity among people of color. This movement has become increasingly relevant in recent years as people have begun to recognize the need for greater representation in media, politics, business and other aspects of life. As more stories about people from different backgrounds come into view, we can finally start to move away from stereotypical depictions that have long been associated with black culture.

At its heart, Afro-futurism helps us imagine a better tomorrow – one where we are no longer bound by oppressive systems or limited by fear or prejudice. Through art and storytelling we can create our own futures rooted in love and acceptance rather than hatred and division; one that celebrates our unique cultures rather than forcing us into boxes defined by others; one where our dreams are not only possible but celebrated.

Afro-futurism is an important concept because it allows us to dream beyond what we currently see in front of us – a world where everyone’s voice matters regardless of race or background; a world where imagination reigns supreme; a world where progress comes from collaboration rather than competition; a world that celebrates humanity above all else. By embracing this concept we can begin imagining possibilities for ourselves beyond what currently exists – possibilities for true equality for all people regardless of race or background – ultimately creating a brighter future for generations to come! 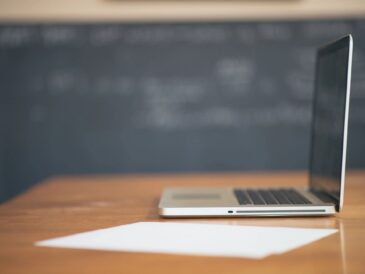 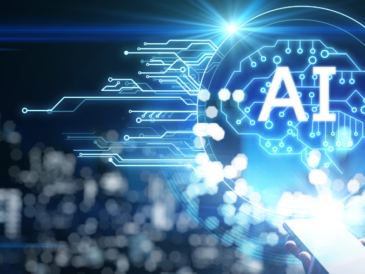 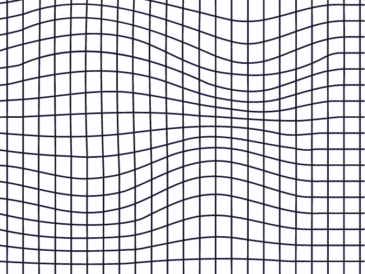 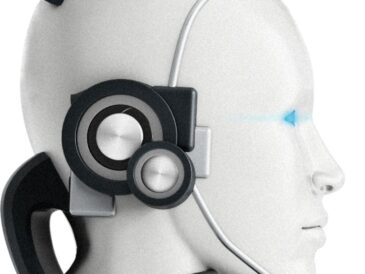